This is an Tutorial which explains how to make transparent parts in ST Armada 2 ships.

Open Max and make a sphere and apply an texture to it (i´ve used for the test the borgsphere texture) after you have done this make a second sphere with no texture like on the pic. 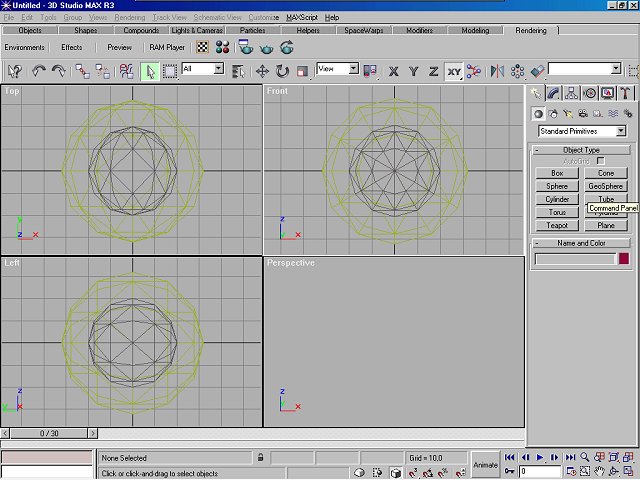 next step is to make the hirarchie for Armada, that i wouldn´t explain in here. 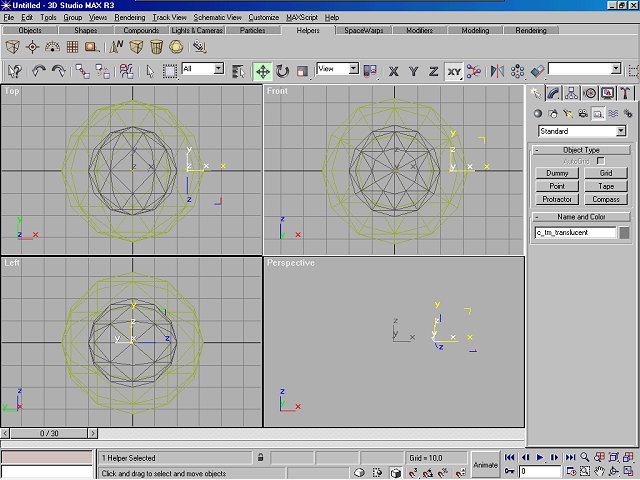 now rename the point to c_tm_translucent and link it with the second sphere( that without texture) look at this pic. 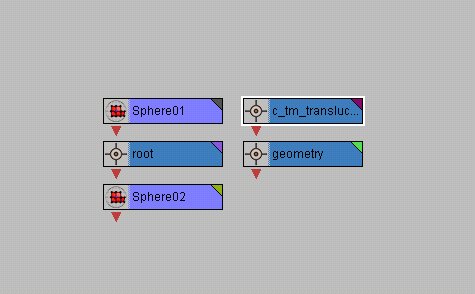 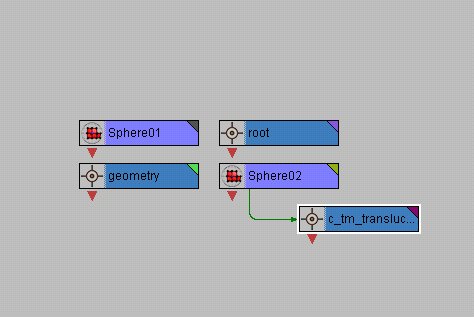 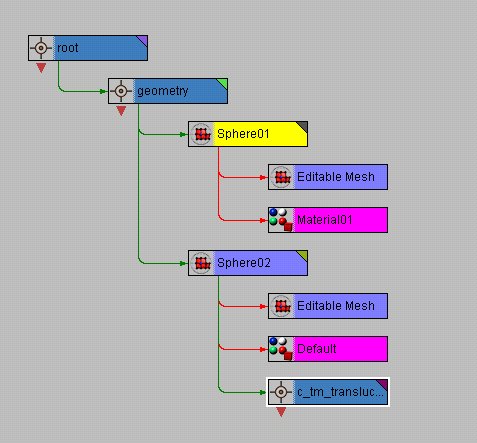 now we have the correct hirarchie (don´t forget the other points like hardpoint´s and lights etc.when you use this on a model that you want to use in Armada)

and we could export it to SOD 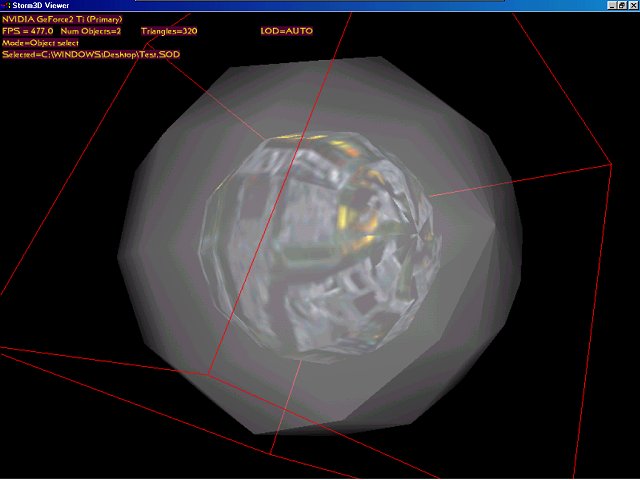 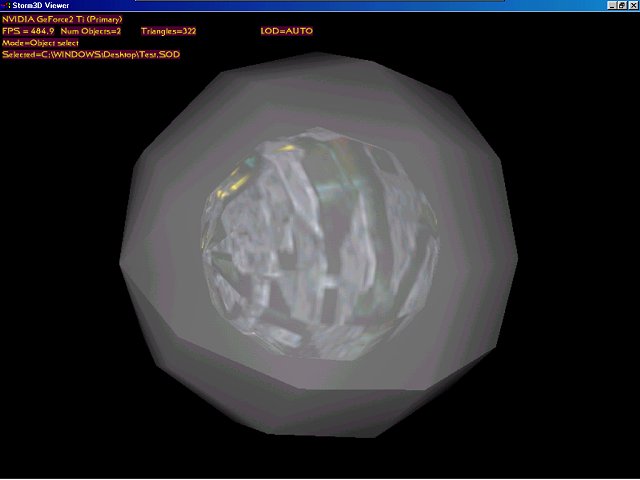 now you see the second sphere is transparent

Point´s that are similar to that mentioned above:

All used tools and releated  are Copyright by there respective owners.

StarTrek-Armada and Armada 2 are Copyright of Activision

StarTrek is TM,R and Copyright of Paramount Pictures